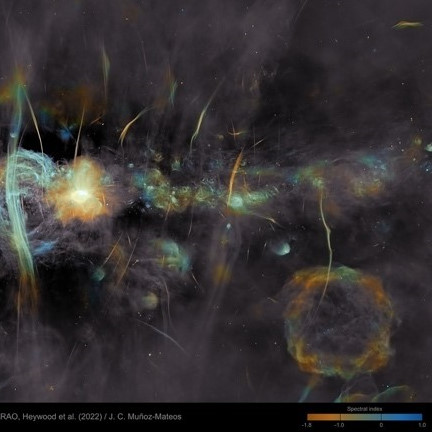 Astrophysics is the fundamental science that employs methods and principles of physics and chemistry to study the Universe and its components. Its foundations lay on the modern physics theories on gravity, matter, and fundamental interactions as well as on observations carried out on the whole electromagnetic spectrum, on the detection of elementary particles, and on the observation of gravitational waves. Astrophysics aims at explaining the nature of a very large variety of objects and physical phenomena, the composition and the evolution of the Universe. It comprises a vast range of subjects: from the circum-terrestrial environment to the most distant observable objects, from planets to black holes, from planetary systems to clusters of galaxies. Astrophysics contributes also to the validation of fundamental physics, providing observed data on physical condition not reproducible in laboratories on Earth.  Astrophysics research at DFA is focused on some of the most relevant issues and enjoys synergies with the local branches of the national institutes for astrophysics (INAF) and nuclear physics (INFN). 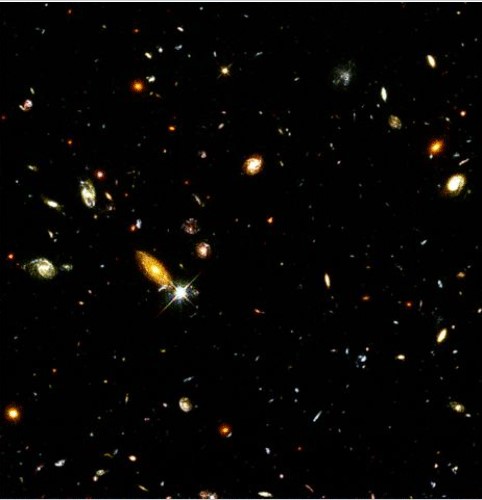 Extra-Galactic Astronomy and Cosmology
Faculty: Antonino Del Popolo
Extragalactic Astronomy is a branch of astronomy that is dealing with the study of objects not belonging to our galaxy. It is a relatively recent science, born after Edwin Hubble's discovery that Andromeda is a galaxy, similar to ours, located outside it. Subsequent studies showed that galaxies are not isolated but tend to group together forming the so-called Groups of Galaxies, made up of dozens of galaxies, Clusters of galaxies made up of hundreds or thousands of components and Super Clusters of galaxies. More recently it has been shown that the large-scale structure of the Universe has a sponge-like structure, the empty parts of which are the so-called Voids, the surface is made up of Filaments formed by clusters of galaxies and Walls, one of the best known being the Great Wall. The enhancement of the telescopes has led to allow the observation of objects formed several hundred million years after the Big Bang and to make a distinction between extragalactic astronomy of distant and neighboring regions. Among the latter we have the Local Group, the objects located in distant regions are, for example, high redshift quasars. As far as cosmology is concerned, it is the science that has as its object of study the universe as a whole, of which it tries to explain in particular its origin and evolution. 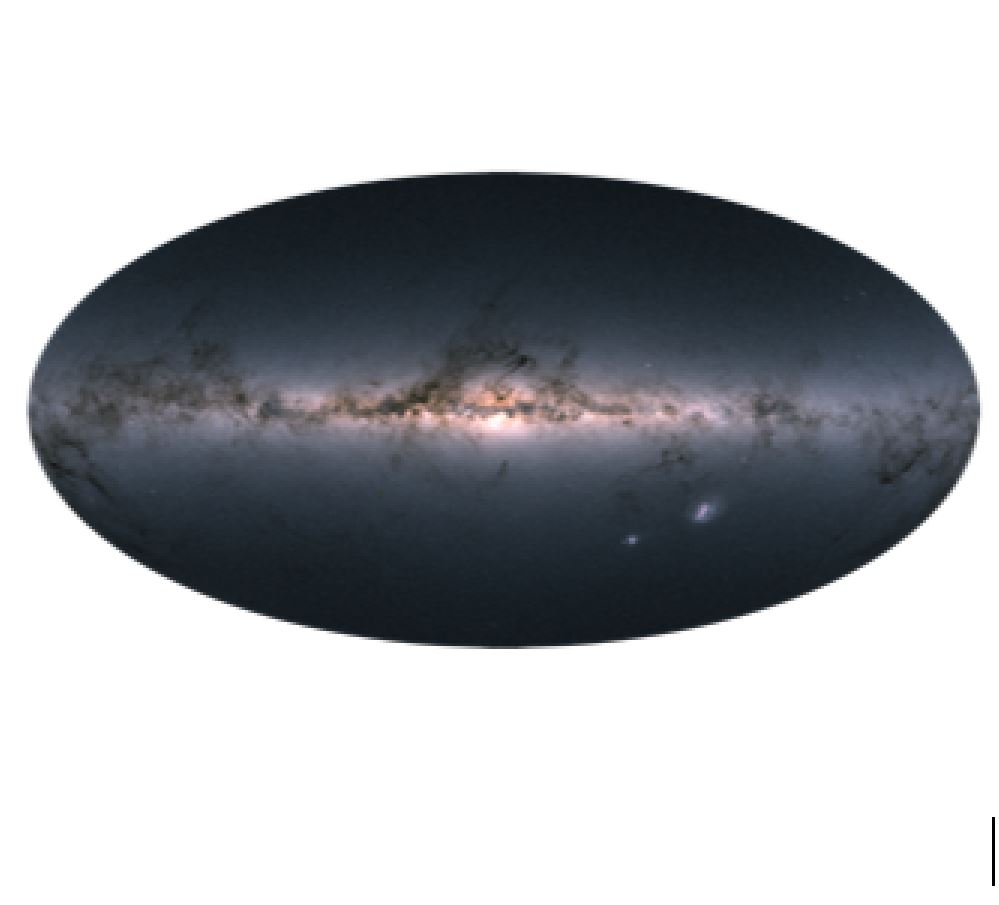 Galactic Astronomy and Stellar Physics
Faculty: Alessandro Lanzafame, Francesco Leone, Valerio Pirronello, Maria Letizia Pumo
Galactic astronomy studies the formation, structure and evolution of our Galaxy. It requires knowledge of the positions, motions and physical nature of stars, planets, the interstellar medium and dark matter. Stellar Physics studies, in particular, the structure and evolution of stars, from formation to the final stages such as white dwarfs, neutron stars and black holes. It helps us understand, for example, how stars affect the Galaxy as a whole or how planets form. The study of the interaction with nearby galaxies constitutes a fundamental element of the nascent Local Cosmology, which connects Galactic Astronomy with cosmological theories. 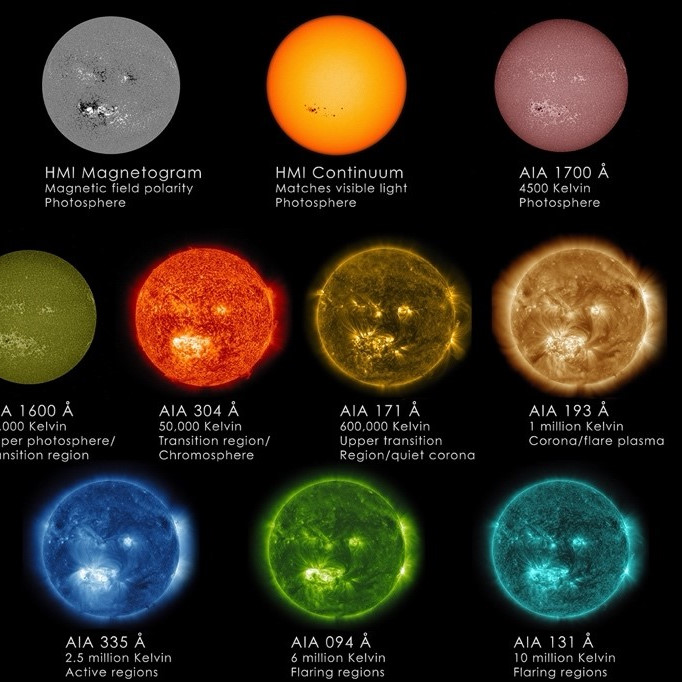 Solar Physics and Plasmas
Faculty: Francesca Zuccarello
Matter in the Sun is in an aggregation state called plasma, characterized by the presence, in addition to neutral atoms, also of a high percentage of ions and electrons. Due to its proximity, the Sun allows us to directly observe with high spatial resolution the properties of a plasma, in much greater detail than is possible for other astrophysical objects. In addition, the recent development of instrumentation and techniques used for the measurement of solar magnetic fields (spectropolarimetry), both from Earth and from satellites, has further enriched our knowledge on how localized magnetic fields and solar plasma can interact.
EXPERIMENTAL PHYSICS OF FUNDAMENTAL INTERACTIONS
THEORETICAL PHYSICS OF FUNDAMENTAL INTERACTIONS
EXPERIMENTAL PHYSICS OF MATTER
THEORETICAL PHYSICS OF MATTER
ASTROPHYSICS
APPLIED PHYSICS
DIGITAL METHODS AND TECHNOLOGIES OF PHYSICS
LABORATORIES
Research bodies
Agreements
PON AIM
3DLab-Sicilia