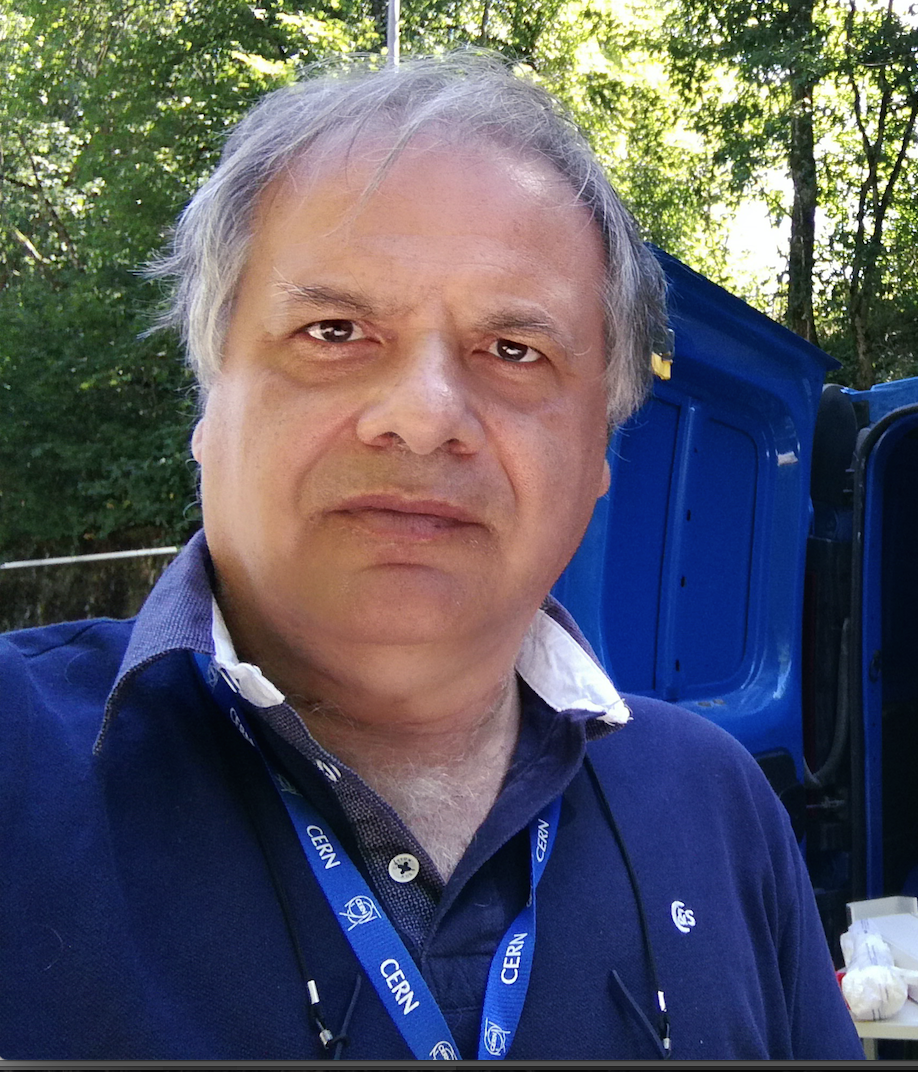 Sebastiano Albergo is  full professor of Experimental Physics at the Catania University since  2005,  He obtained his PhD in Physics in 1988. In 1989 he was granted by Italian Physics Society. In 1991 he became permanent researcher in nuclear physics at the University of Catania, where he served later on as associated professor from 1999 to 2005. From 2001 to 2007  he was  member of the First Scientific Committee of  INFN, which defines the particle physics  program of INFN yearly. Starting from 2010 he was for six years the director of Centro Siciliano di Fisica Nucleare e Struttura della Materia. While from 2012  to 2016 he was member of the Senatus of Catania University. At the same university  he is now coordinator of  the Physics PhD school.

Regarding his research activity:

During his career he has performed several nuclear and particle physics experiments in relevant international laboratories, among which Berkeley Lab, BNL, CERN, LNF and LNS. For more than 12 years he leaded the CMS group in Catania, which contributed to the Higgs discovery at CERN. Now is member of RD-FA collaboration and DarkSide Collaboration. He is author of more than 800 scientific papers and his h-index is 88.