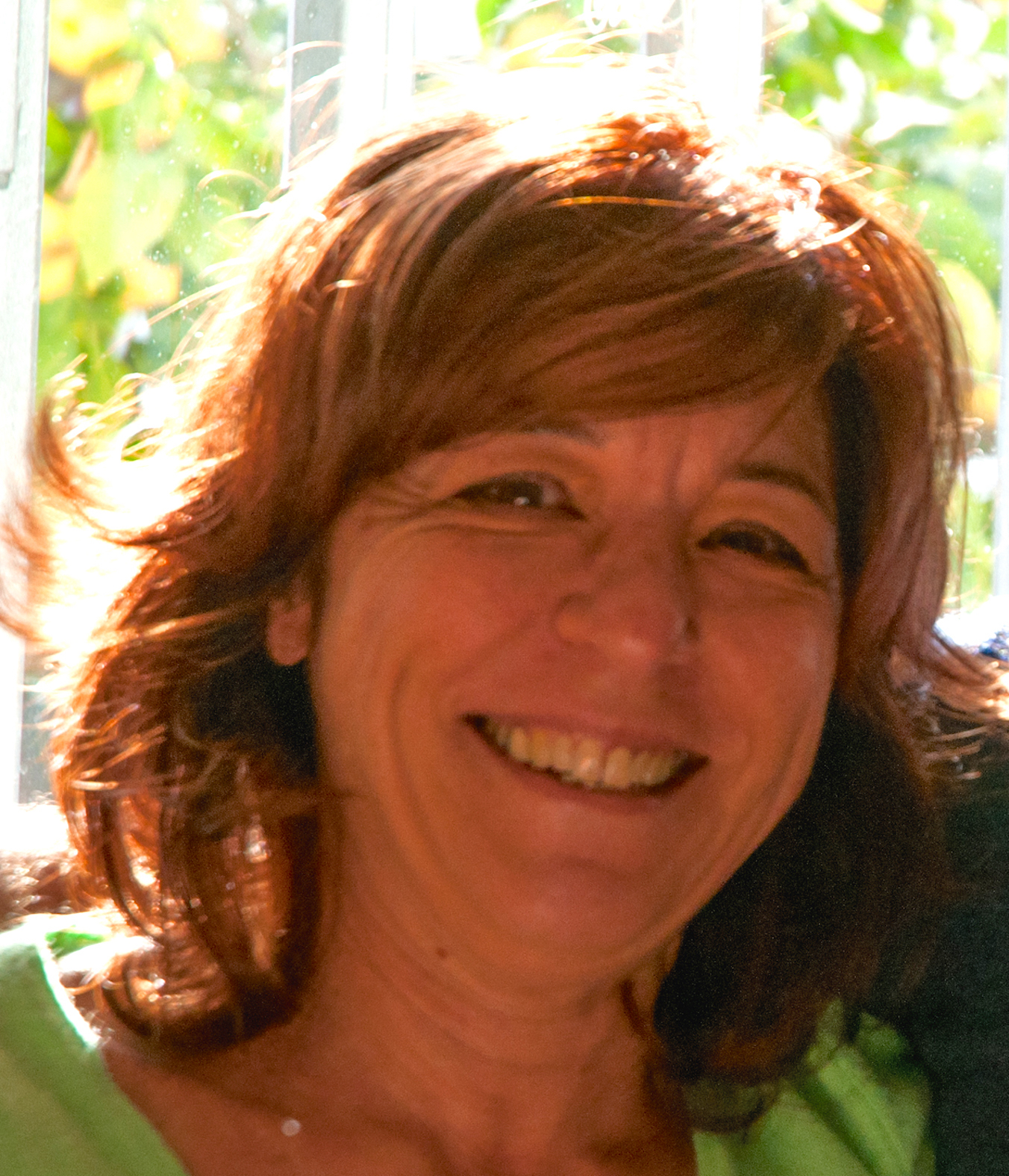 Graduated with honor in Physics at the University of Catania.

1998-2006 associated professor at the University of Catania

since 2006 full professor at the University of Catania

Full professor of experimental Physics, S.S.D. FIS / 01, since 2006. The research activity is in the field of Materials Physics focused on the growth and characterization of nanostructured materials for energy and environment and of high gap semiconductor for power devices. She has published about 280 papers in ISI journals with a Hindex = 31 (SCOPUS). She tutored about 15 PhD students in Physics or Materials Science and is referee of various international journals. She is the coordinator of the PhD in "Science of Materials and Nanotechnologies" since the XXVIII cycle (2012).  She has been local principal investigator in several national and international projects. She was member of the COS scientific orientation committee of the University of Marseille. She is a member of the international committee of the IBMM conference series, member of the scientific council of the Micro and Nanosystems district, member of the C8 commission of IUPAP. She is disciplinary expert of ANVUR and, since 2013, she has participated to the visits for the accreditation of several italian University.

Experimental research activity in the field of Materials Physics.

The past research topics concerned:

a) damage induced in crystals (Si, SiC, and GaAs) by ion irradiation: amorphization and epitaxial regrowth;

b) electrical activation and de-activation of dopants in semiconductors;

d) relaxation of the amorphous Si;

a) realization and characterization of nanostructures by self-aggregation;

b) metallic nanostructures for applications in catalysis, sensors and energy;

d) realization of nanostructures by laser ablation in vacuum and in liquid;