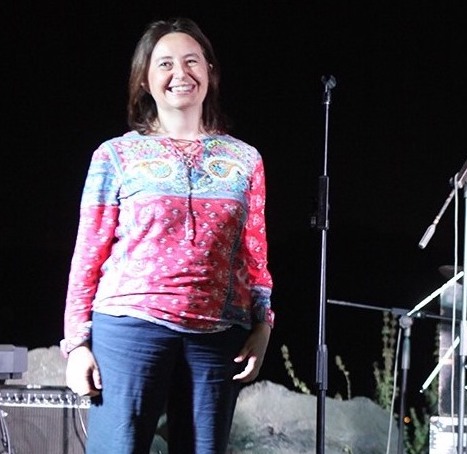 Her overall scientific output consists of over 1000 peer-reviewed articles in international journal (ISI), including several Physics Reports, two of which see her, in particular, as one of the main authors, a Science, two Nature, Physics Letters B , Nuclear Instruments and Methods A, The European Physics Journal C, Physical Review Letters, Physical Review C and D. She has presented his work at over sixty international conferences and workshops, in particular, many times, as invited speaker. She also held several scientific seminars at Italian and foreign universities. She has received several awards and prizes for her scientific activity and there are numerous citations of the works of which she is co-author in prestigious international journals. She is also the author of many scientific dissemination articles.