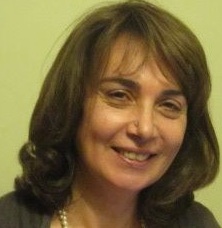 Prof. Zuccarello can provide guidance during the writing of the Bachelor in Physics thesis and of the MSc in Physics Thesis on the following topics concerning Solar Physics and Sun-Earth interactions.