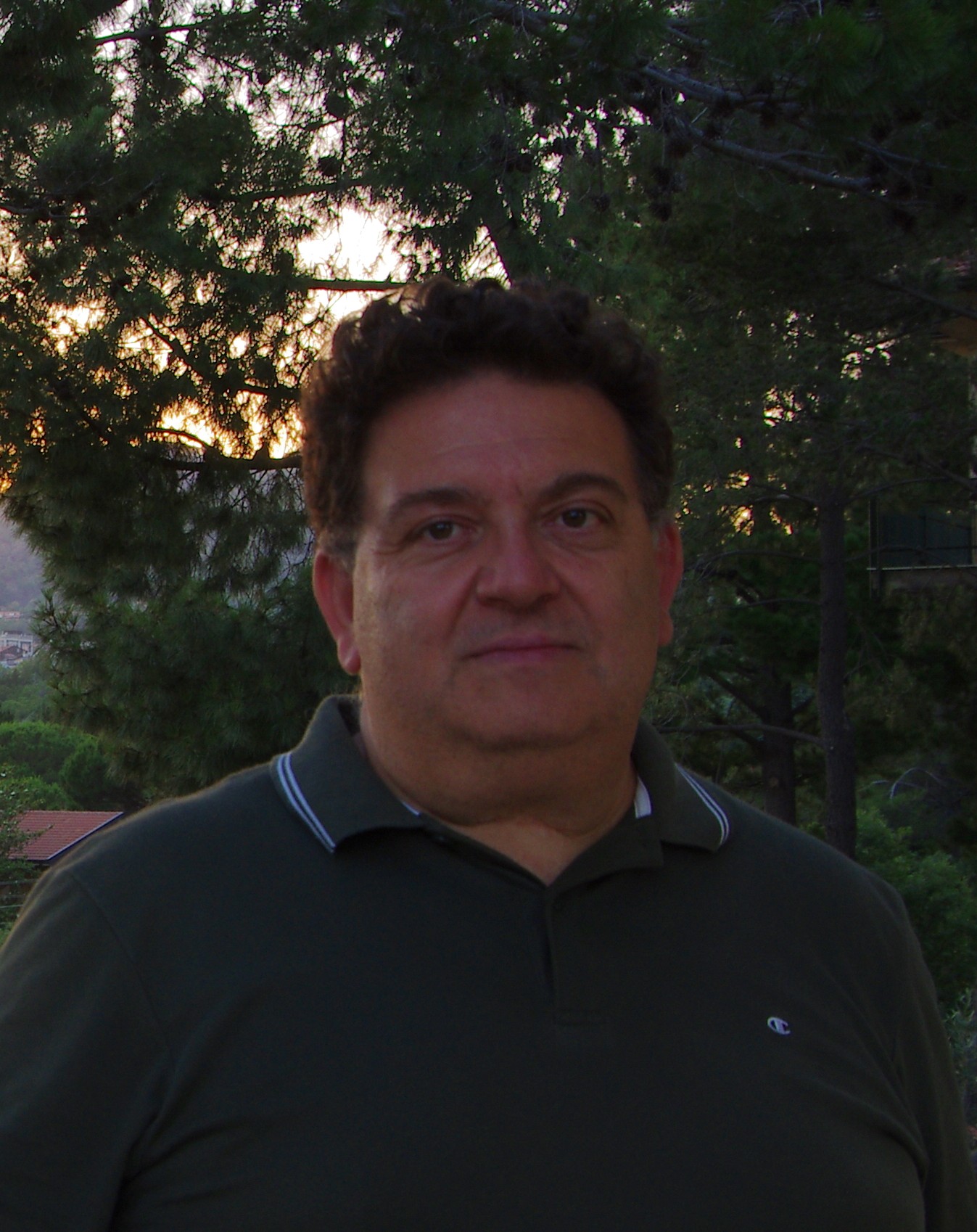 Born in Tuscany (nowadays a naturalized Sicilian!), Silvio Cherubini began his scientific experience graduating from the University of Pisa. Already since the period of preparation of his PhD thesis, he moved to the University of Catania where he returned in 2005 as permanent researcher, after several years spent in foreign Universities. Since 2014 he is Associate Professor of Experimental Physics of Fundamental Interactions at DFA.

Below is a brief summary of his qualifications and activities.

Silvio Cherubini is the author or co-author of over 550 publications in total. Out of these, 263 are indexed in the Scopus database, with 135 classified as journal articles.The updated list of published works can be found at this link.

Silvio Cherubini h-index is equal to 42

Silvio Cherubini started his research activity with a thesis on phenomenology in the field of Elementary Particle Physics. Subsequently he devoted himself mainly to research in the field of Nuclear Astrophysics. In this field, among the first, he actively collaborated in the development of an indirect measurement method of the nuclear cross sections between charged particles with astrophysical energies known as the "Trojan Horse Method". He also conducted research in the field of low energy nuclear physics. He has conducted numerous experiments, some of them with innovative techniques, with the use of radioactive beams both post-accelerated and produced in flight with the ISOL method. In recent years he has been interested in Astroparticle Physics and aspects related to the Physics of neutrinos in astrophysics.

Silvio Cherubini has recently been interested in the application of his basic physics skills to architecture (study of the use of two-dimensional position sensitive silicon detectors for applications related to the stability of structures).

He is also actively involved in scientific dissemination activities. In this context, he has proposed seminars at various High Schools and he is the Regional Coordinator for Sicily of the Asimov Prize for scientific popularization literature. He also participates in activities such as the "European Researchers' Night" and the "Scientific Week", organized by both the DFA and the INFN Southern National Laboratories.