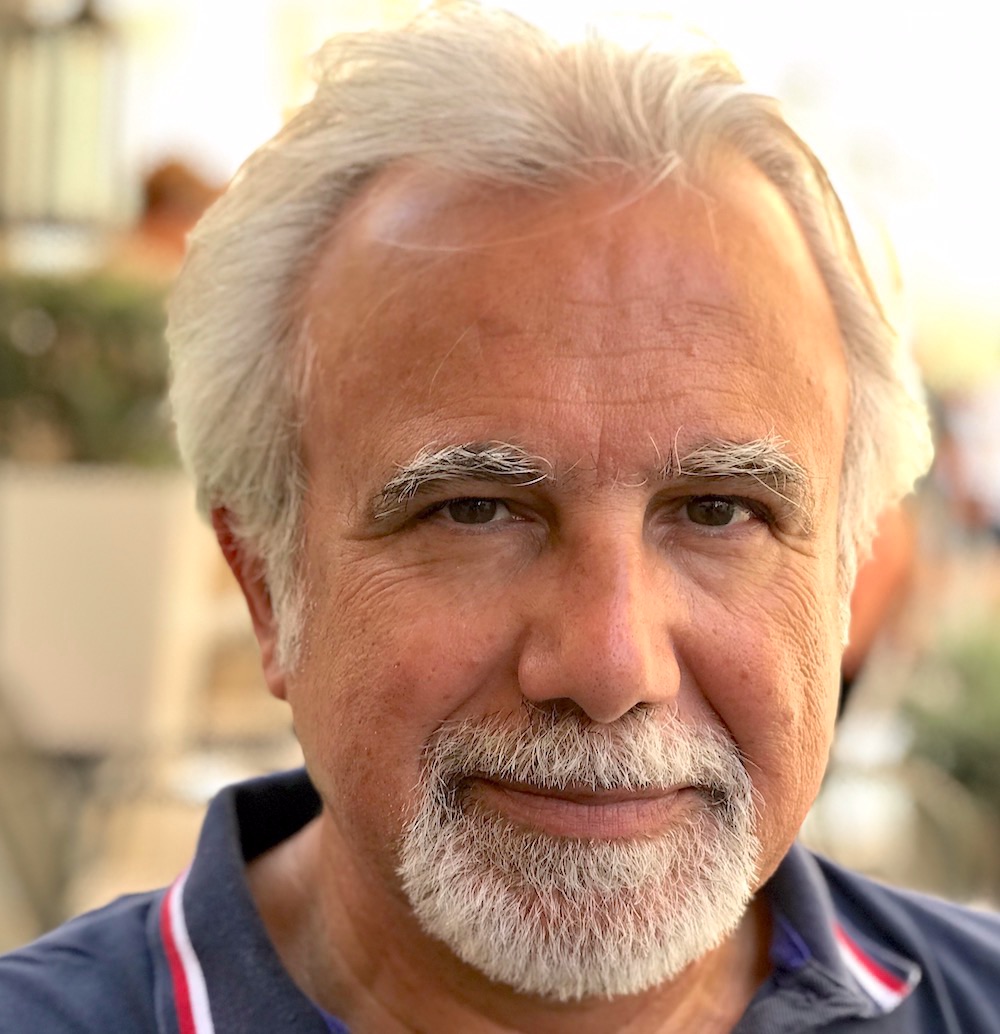 He is an External faculty member of the Complexity Science Hub Vienna , Co-director of the International  School on Complexity  of the Ettore Majorana Foundation in  Erice with A. Zichichi, G. Benedek, M. Gell-mann, C. Tsallis and he has been elected Member of the Council of the Complex Systems Society.

He  is co-author of several books and more than 150 publications in international journals and member of the Editorial board of Physica A, Heliyon, Cogent Physics, Frontiers in Physics (Social physics), Entropy, Complexity.

He is Departmental delegate for strategic planning and President  of the Commissione paritetica of DFA. He was  also Rector's delegate for Internationalization and Erasmus Coordinator for the University of Catania in the period march 2013 - november 2016.

In the last years, Andrea Rapisarda has focused his research on the beneficial role of random strategies  in socio-economic systems, the results have been featured in several international newspapers, radio and TV programs such as The New York Times, Forbes, Financial Times, Le Figaro, The Guardian, BBC, Swedish Television, Corean Television SBS, RAI Television and many others ( for recent interviews see this link , for recent talks see this link)

In 2010 together with Alessandro Pluchino and Cesare Garofalo he was awarded the Ig Nobel Prize for Management at Harvard University (for more info see this link).

Associate professor of theoretical physics, mathematical methods and models in the Department of Physics and Astronomy, University of Catania since November 1998

ASN indicators of the scientific production 2018-2020

Codirector of the  International School on Complexity of the Ettore Majorana Foundation di Erice with A. Zichichi, G. Benedek, M. Gell-mann, C. Tsallis

Member of the Council of the Complex Systems Society

Coordinator at the University of Catania, of the PhD course entitled "Complex systems for physical, socio-economic and life sciences"

Responsible of the  INFN initiative DYNSYSMATH at the Catania Infn unit

President  of the "Commissione paritetica di Dipartimento"  since  December 2019

Training and past assignments:

Fellowship at the University of Froncoforte (Germany), May-June 1984.

Fellowship at the Niels Bohr Institute in Copenhagen, September 1984 - March 1985.

Fellowship at the Niels Bohr Institute of Copenhagen, September 1988 - June 1989.

Fellowship  of the Institute of Nuclear Physics Sicilian Center and Structure of Matter, University of Catania, March 1990 - March 1991.

Associate Professor of Nuclear Physics and Sub since 14/10/1998.

Associate Professor of Theoretical Physics since  02/12/2005.

Visiting scientist at the Center of Applied Mathematical and Theoretical Physics of Maribor, Slovenia in 1997

Visiting scientist at the Center of Theoretical Physics of MIT, Cambridge, USA in 1998 and in 1999

Visiting scientist at the CBPF, Rio de Janeiro, Brazil in 2012

Co-author of more than  150 scientific publications in international journals

Organization of meetings and conferences:

- Chaos  and Complex Systems  for the PhD program   in "Sistemi Complessi per le Scienze Fisiche, Socio-Economiche e della Vita" of the University Catania

Period 2004-2016:
- Advanced Statistical Mechanics and Physics of Complex Systems at the Bachelor / Master's Degree in Physics, University of Catania

Co-director of the  International School on Complexity of the 'Ettore Majorana Foundation in  Erice with A. Zichichi, G. Benedek, M. Gell-mann, C. Tsallis since 2018