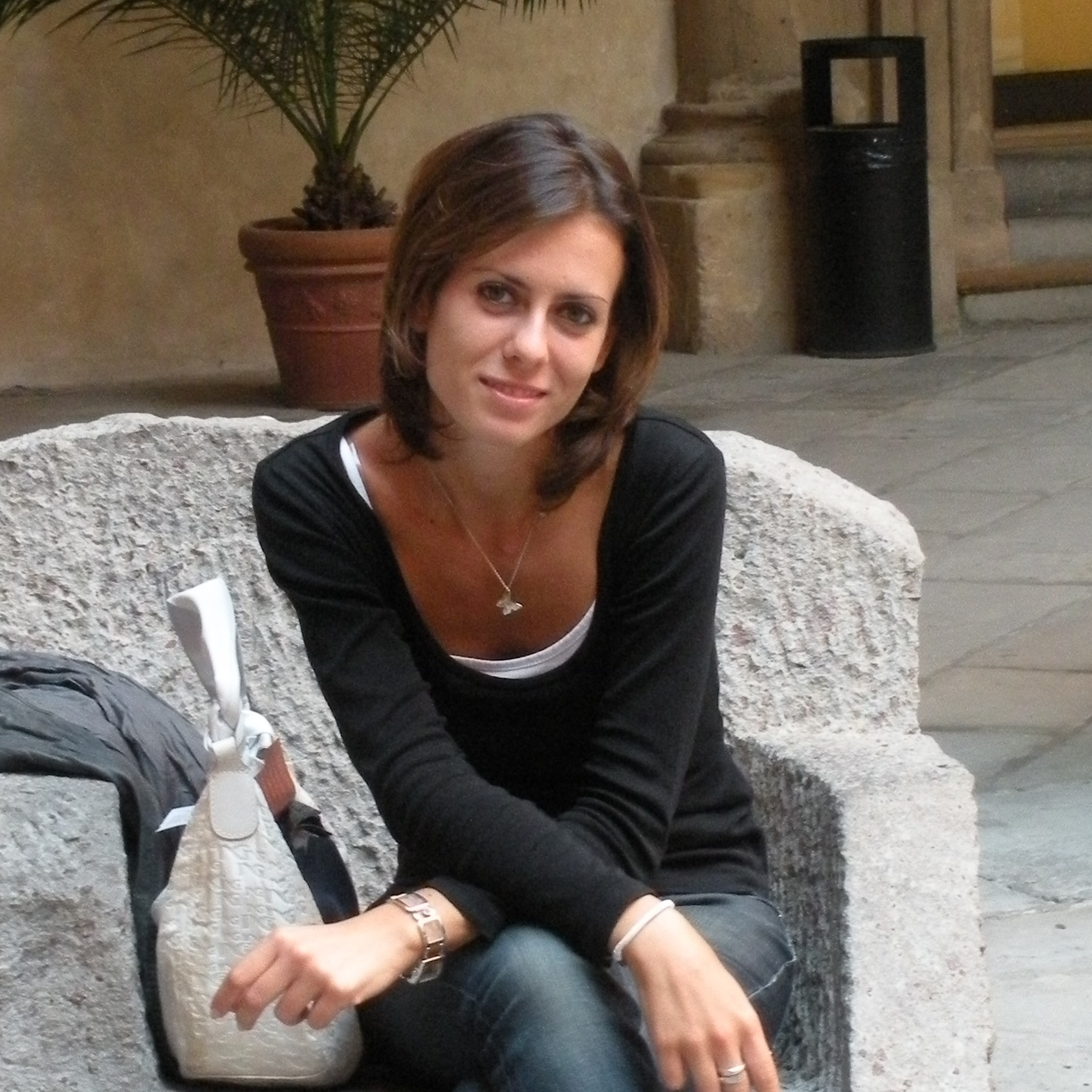 Office: DFA 309-352
Email: paola.larocca@ct.infn.it
Phone: 5214
paola.la.rocca
Office Hours: Monday and Wednesday from 09:00 to 11:00 In order to be able to assure the reception to all interested students, it is advisable to book via email

Paola La Rocca is associate professor in Experimental Physics at the Department of Physics and Astronomy, University of Catania.

She has carried out research in Experimental Nuclear Physics since her master thesis in 2006. She is currently involved in researches carried out at CERN in the domain of ultra-relativistic heavy ion collisions, joining the ALICE Collaboration at LHC (a large multipurpose detector for the study of heavy ion collisions at the highest available energies).
She is also collaborating with the EEE (Extreme Energy Event) Project, to develop an extended network of cosmic ray telescopes in the Italian schools, and more recently has been involved in activities concerning the application of the muon tomography tecnique.

A selection of publications that covers all the research activities carried out by Dr. La Rocca is reported in the following. The full list can be found here.

4. The EEE Project: a sparse array of telescopes for the measurement of cosmic ray muons

6. Fabrication, characterization and testing of silicon photomultipliers for the Muon Portal Project

7. Looking at the sub-TeV sky with cosmic muons detected in the EEE MRPC telescopes

9. Upgrade of the ALICE Experiment Letter Of Intent

10. Search for hidden high-Z materials inside containers with the Muon Portal Project

12. The use of avalanche photodiodes in high Energy electromagnetic calorimetry

13. Performance of prototypes for the ALICE electromagnetic calorimeter

14. Position reconstruction in the ALICE Electromagnetic Calorimeter: A comparison between logarithmic averaging and neural network methods

15. Prototype and mass production tests of avalanche photodiodes for the electromagnetic calorimeter in ALICE experiment at LHC

16. Identification of the K*± resonance decay by topological cuts and multivariate discrimination methods

She has carried out research in experimental Physics since her master thesis in 2006. Her principal research interests concern high energy nuclear physics, cosmic rays and their applications. She is author of more than 250 scientific papers published in international physics journals and of about 30 contributions (talks and poster) in national and international conferences.

She is currently involved in researches carried out at CERN in the domain of ultra-relativistic heavy ion collisions, joining the ALICE Collaboration at LHC (a large multipurpose detector for the study of heavy ion collisions at the highest available energies). Within such project, she has taken part to many experimental activities, for the construction, commissioning, data analysis and then for the upgrade phase of this large facility.

Within this research field, she acted as co-supervisor for many degree theses.

Since her bachelor degree, she has been introduced to the cosmic ray physics. In addition to many outreach experimental activities, devoted to the construction of low-cost cosmic ray detectors and realization of educational measurements, she is part of the Extreme Energy Events (EEE) collaboration since 2005. The EEE experiment aims at the construction and installation of a sparse array of MRPC cosmic ray telescopes in Italian schools. In this context she took part to the construction of the MRPCs at CERN and is currently in charge of the telescopes installed and operative in Sicily. During the last years she performed several simulations and analyses of the data collected by the ~50 EEE telescopes. These analyses have been the subject of several theses that she co-supervised at the University.

In the last 8 years she was also involved in applications of the cosmic ray radiation. In 2011 she took part to the Project “Nuclear Contraband Detection Using Muon Tomography”, a projectfor the development of a muon scanning portal that employs the muon tomography technique for the inspection of container. More recently she has been involved in a project for muography of Etna Volcano.

Dr. La Rocca carries out outreach activities within the ALICE and EEE experiments.
A (not complete) list of activites carried out by Dr. La Rocca is here reported: