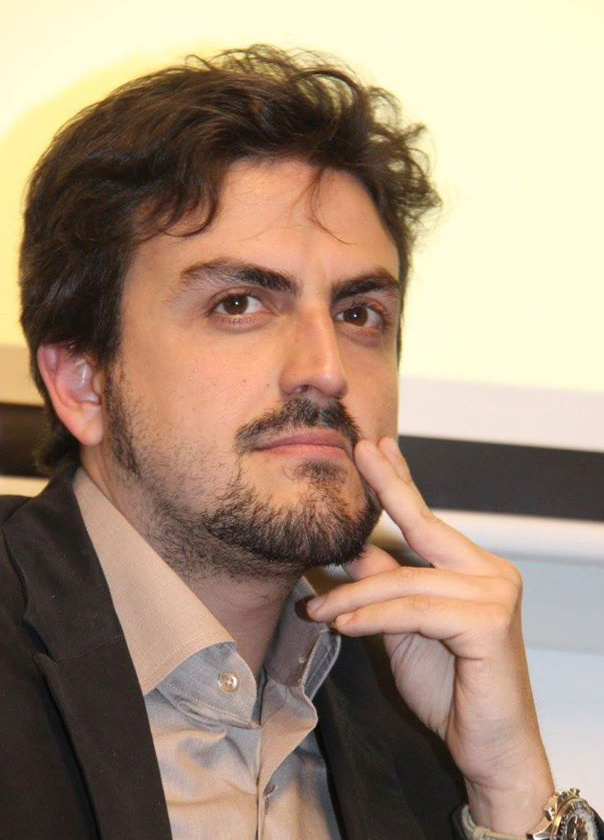 Gigi Cappello was born in Ragusa (Sicily) in 1985. He got a Master degree cum laude in nuclear and subnuclear physics in 2009 and a Ph.D in Phisics in 2013 at the University of Catania, defending a thesis on data analysis for signals of Physics beyond the Standard Model. He was part of the CMS collaboration at CERN from 2008 to 2016, working on data analysis, simulations and algorithms for track reconstruction. He also worked, and continues to work, in the field of hadronic calorimetry and its developments for high energy physics as well as its future applications. Since 2020 he is a researcher at the Physics department of the University of Catania. He is also INFN (National Institute of Nuclear Physics) associate.

See the "pubblicazioni" tab for a complete list of pubblications.


view the publications
N.B. the number of publications can affect the loading time of the information
Insegnamenti tenuti presso altri dipartimenti

Passionate about science communication, he takes part, as a staff member, in numerous popularization events, such as Sharper Night and Pint of Science. He is an active member of CICAP (Italian committee for the control of claims on psudoscience) of which, until 2019, he held the position of local coordinator for Sicily.