Researcher of Physics of matter [FIS/03] 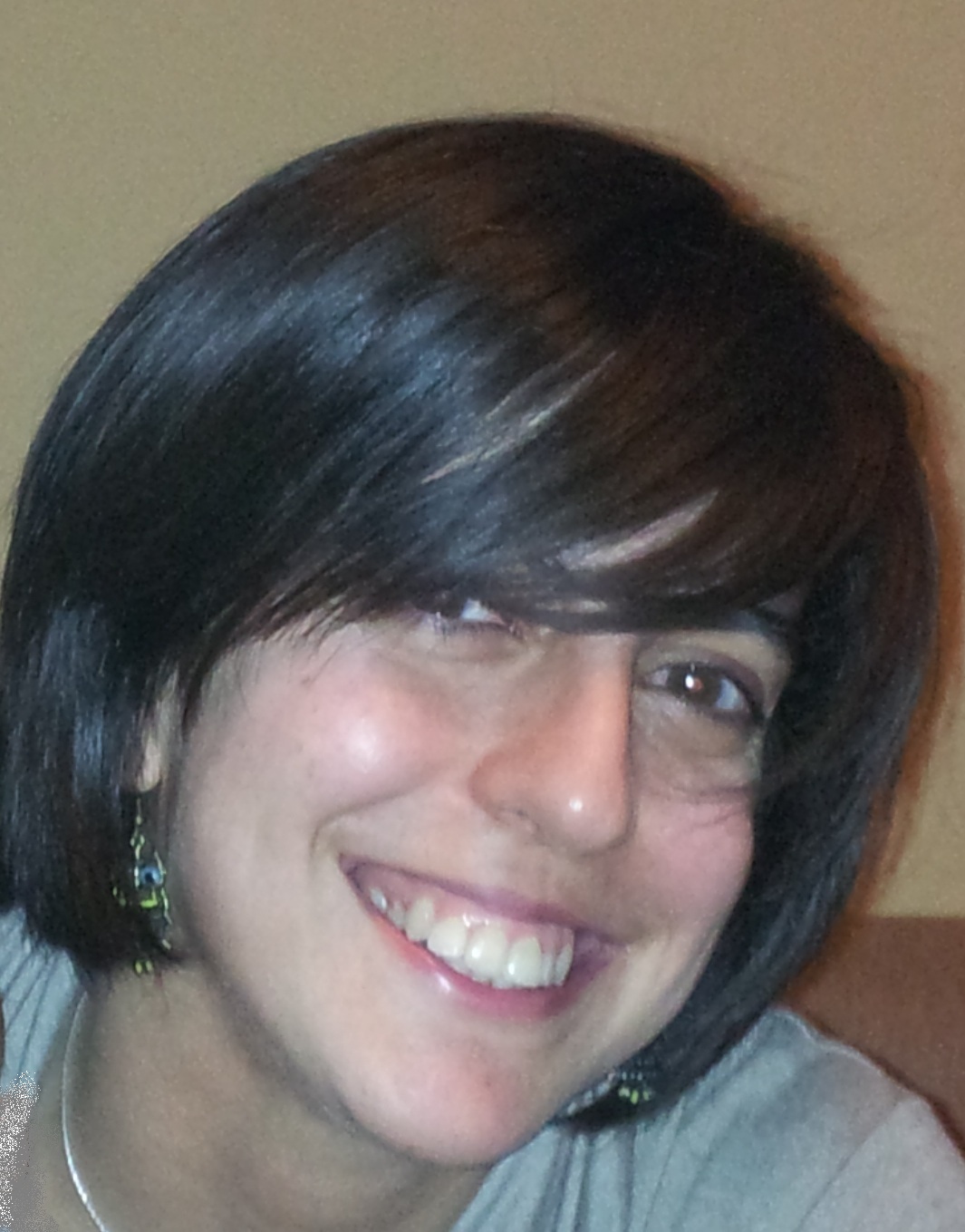 Elena Bruno is a university researcher (assistant professor, SSD FIS/03 Physics of Matter, SC 02/B1), permanent employed, at the Department of Physics and Astronomy, University of Catania since 31/12/2010.

SCIENTIFIC ACTIVITY (with quality and impact of publications, bibliometric indices, awards, and other notable results)

The scientific production yielded to:

The overall quality of the PI’s scientific output can be inferred from the following points:


view the publications
N.B. the number of publications can affect the loading time of the information
Insegnamenti tenuti presso altri dipartimenti

Scientific research is dedicated to the synthesis, manipulation and study of structural, electrical and optical properties of innovative materials and nanomaterials (based on Si, Ge, metal oxides, graphene, etc.) for applications in various fields such as microelectronics, photonics, energy , bio-medicine and bio-sensing, water purification, and so on.

·         The first macroarea includes activities focused on defects, diffusion and electric activation of dopants in Si and in Ge. A very extensive experimental study of the basic mechanisms that regulate the interactions between point defects and dopants has allowed us to make significant contributions to the understanding of the mechanism of diffusion of B in Ge and in Si, of the activation of B and Ga in Ge, in use of He, F and C for the engineering of point defects in Si, and of O for defects in Ge.

·         The second most recent macroarea is based on the low-cost and controlled synthesis of transition metal oxide nanostructures for applications in the field of sensors. Among the materials studied I report the nanostructures of ZnO (e.g. nanorods and nanowalls) and of NiO (nanofoam).

·         The third macroarea, also recent, concerns the study of materials based on graphene and in particular three-dimensional graphene structures (sponges) made by CVD deposition. These structures, possibly coupled with nanostructures of metal oxides or polymeric materials, are investigated both for the realization of sensors and for systems useful for water purification.

Project to promote educational offer with video http://www.zammumultimedia.it/percha-fisica-e-astronomia.htm, creating the 1st promotional video of the University 2015