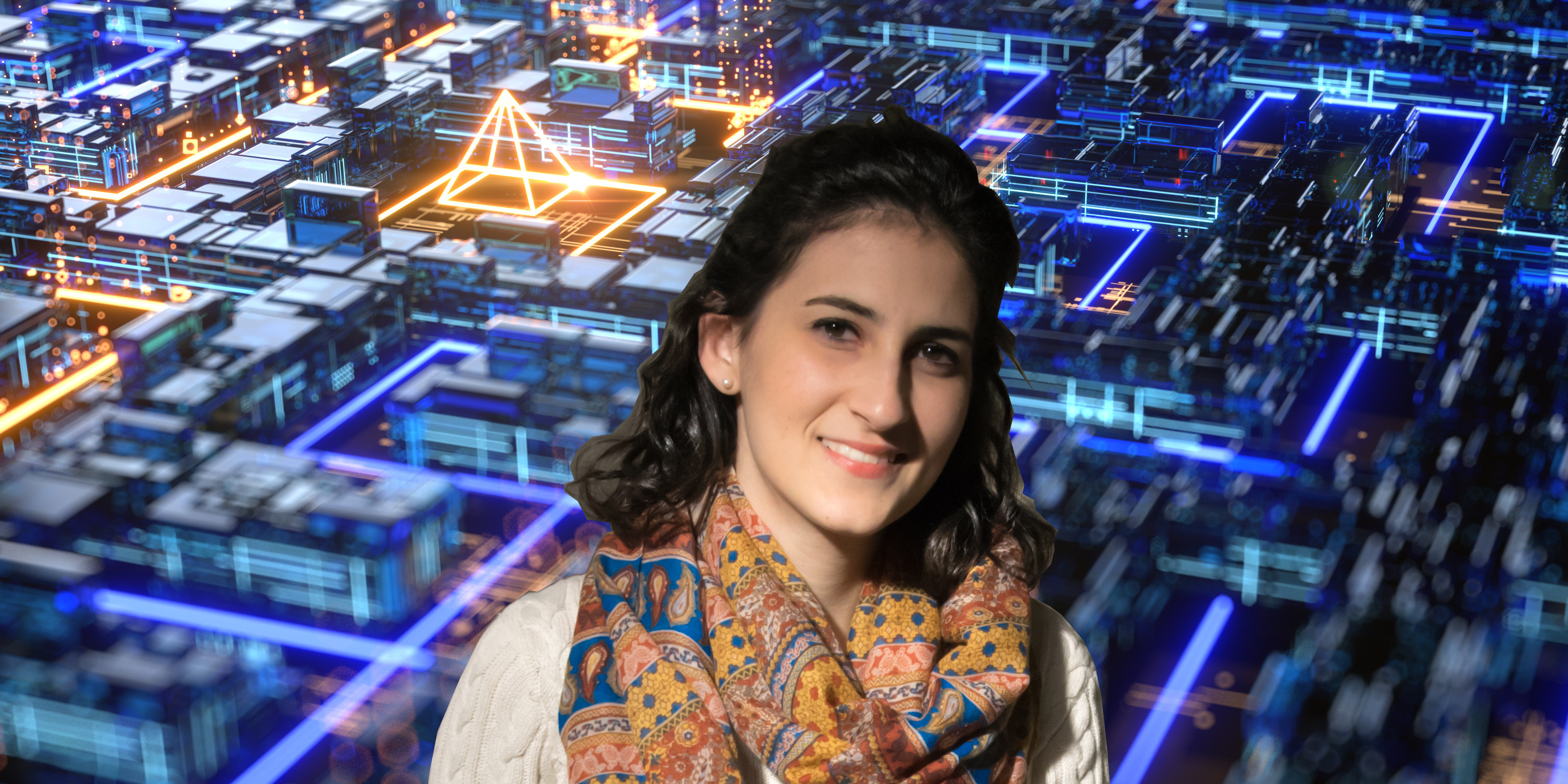 Abstract. The field of artificial intelligence (AI) has experienced major developments over the last decade. Within AI, of particular interest is the paradigm of reinforcement learning (RL), where autonomous agents learn to accomplish a given task via feedback exchange with the world they are placed in, called an environment. Thanks to impressive advances in quantum technologies, the idea of using quantum physics to boost the performance of RL agents has been recently drawing the attention of many scientists. In my talk I will focus on the bridge between RL and quantum mechanics, and show how RL has proven amenable to quantum enhancements. I will provide an overview of the most recent results — for example, the development of agents deciding faster on their next move [1]— and I will then focus on how the learning time of an agent can be reduced using quantum physics. I will show that such a reduction can be achieved and quantified only if the agent and the environment can also interact quantumly, that is, if they can communicate via a quantum channel [2]. This idea has been implemented on a quantum platform that makes use of single photons as information carriers. The achieved speed-up in the agent’s learning time, compared to the fully classical picture, confirms the potential of quantum technologies for future RL applications.