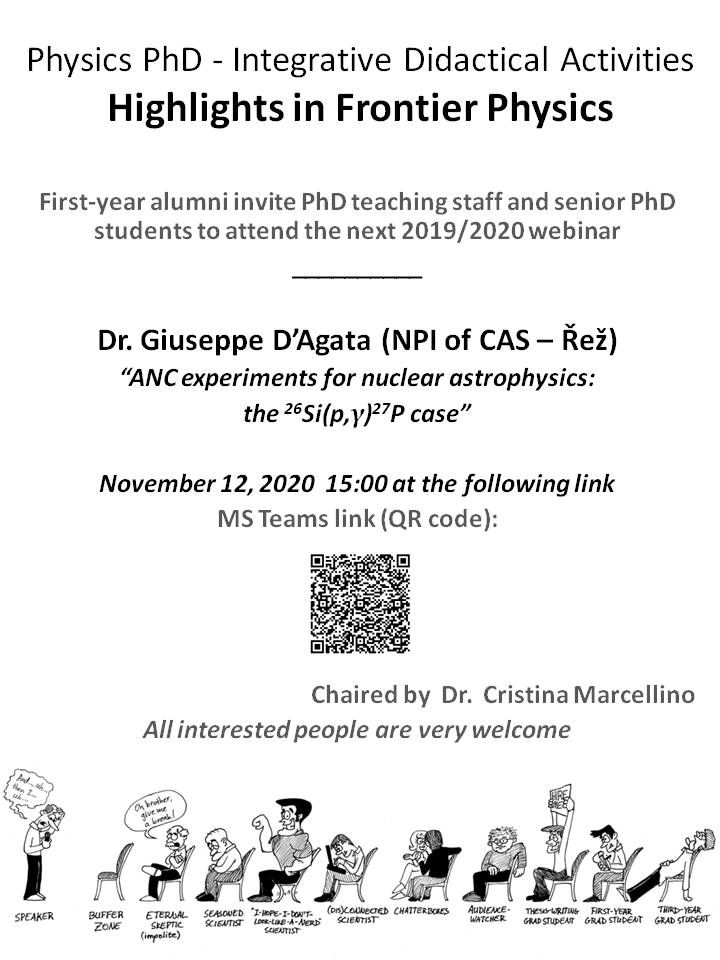 Abstract. The presence of 26Al (T1/2=1.04 Myr) in the interstellar medium has been strongly debated through the years: its 1.809 MeV γ-ray line has been appointed as a tracer of the recent nucleosynthesis in our galaxy, and its presence have been found spread along Galactic plane. Observations support the idea that this isotope can been formed through nucleosynthesis in massive stars and core-collapse Supernovae, but also Wolf-Rajet objects, AGB-stars, Novae and X-ray burst via the 26Mg(p,γ)25Al(β+)25Mg(p,γ)26Al reaction chain have been proposed as nucleosynthesis site. A clear comprehension of the process is hampered by the presence of an isomeric state 26Alm (T1/2=6.34 sec), which can be directly fed by the 25Al(p,γ)26Si(β+)26Alm chain, that will reduce the quantity of 26Al produced. The 26Si produced in this way can also be depleted by the 26Si(p,γ)27P that will interfere with the creation of the isomeric state. Furthermore, 26Si is unstable (T1/2=2.24 sec), and will decay in 26Al. This reaction can be therefore useful to understand the ratio between 26Al and 26Alm . Experiments involving 26Si are challenging due to its short half-life, and for this reason an indirect measurement of the 26Si(p,γ)27P has been performed using the 26Mg(d,p)27Mg one and employing the so-called Asymptotic Normalization Coefficient (ANC) method in its application for mirror nuclei. After a brief introduction of the topic and a quick overview on indirect methods, the talk will focus on the theoretical framework and on the applicability of the ANC method. Some experimental results will be presented.