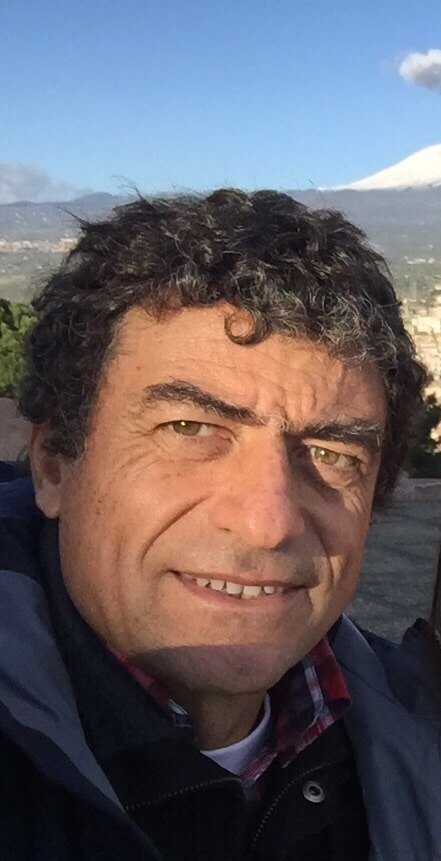 In the last years my main research interest has been on non-perturbative QCD and dynamical mass generation.

Almost all the visible mass in the universe arises from dynamical mass generation, a mechanism that converts chiral current quarks into constituent quarks, each carrying one third of the proton mass. Unfortunately, perturbation theory breaks down in the IR and our knowledge of  the mechanism must rely on numerical simulations on a lattice.

Quite recently, I developed a purely analytical method for dealing with the low energy limit of Yang-Mills theory and QCD. The method is based on a change of the expansion point of ordinary perturbation theory and provides explicit and very accurate expressions for the propagators, which are the main blocks for building an analytical description of QCD from first principles. Of course, a lot of work still has to be done in that direction.