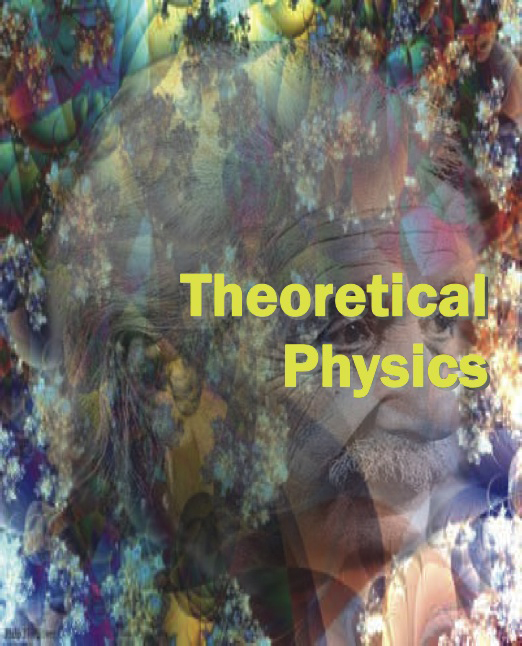 In general,the advancement of Science depends on  the interaction between theory and experiments. The theoretical physics is the branch of physics that uses mathematical models and, more recently, numerical tools, in an attempt to rationalize, explain and predict natural phenomena.

The roots of theoretical physics can be traced back to Greek philosophy, where matter, energy, space concepts, time and causality slowly began to acquire the form we know today, together with the belief that nature can be described by mathematical symbolism. But the era of modern theoretical physics begins several centuries later, in early 1600, with the Copernican paradigm shift in astronomy, closely followed by the discovery of the mathematical expression of the planetary orbits by Kepler, who worked on the meticulous observations made by  Tycho Brahe.

Simultaneously, the great physical insights of Galileo and Descartes' analytic geometry were incorporated in the classical mechanics of Isaac Newton, which were then extended in the eighteenth century by Joseph-Louis Lagrange, Leonhard Euler and William Rowan Hamilton. By means of the latter  scientists the fruitful dialogue between mathematics and physics,  which started  two millennia earlier by Pythagoras, had  his final triumph.

The nineteenth century saw the consolidation of the idea of ​​energy by the inclusion of  heat, then electricity and magnetism, light, and finally of mass. In this context, the laws of thermodynamics, and in particular the introduction of the concept of entropy, began to provide a macroscopic explanation for the properties of matter, whose theoretical framework was provided by the statistical mechanics of Boltzmann and Gibbs, who puts in relation the microscopic properties of individual atoms and molecules to the macroscopic materials that we observe in the life of every day, thus justifying thermodynamics as a natural result of statistics and mechanics at the microscopic level.

But the pillars of modern theoretical physics, and perhaps the most revolutionary theories in the history of physics, were built in the early twentieth century. On one side  Newtonian mechanics was generalized by Einstein with his  theory of   special relativity. He  also provided with his theory of general relativity an  kinematic explanation of Newton's gravity. On the other hand, quantum mechanics led to an understanding of black body radiation and anomalies in the specific heat of solids, allowing us  to achieve a greater understanding of the internal structure of atoms and molecules.

Nowadays theoretical physicists work to unify the main theories in an attempt to finally understand the Universe, from the cosmological scale to that of elementary particles (see for example the inflationary cosmology, the Standard Model, quantum field theory, QCD , superfluidity,  quantum information, and so on), but also passing  through the mesoscopic level represented by solid state physics (see solid mechanics, fluid dynamics, electronic structure of materials, theories of chaos and complexity, theory of complex networks, etc.), to finish  with the more recent and interdisciplinary applications of physical models to apparently distant fields such as biology, economics, social sciences  and so on (see biophysics, econophysics, sociophysics). All these fields of research are active within the Department of Physics and Astronomy of Catania with different groups of theoretical physicists engaged in these directions and international collaborations with other universities and research centers in the world.